Before he became better known for his involvement in the visual art movement called Pop Art, Andy Warhol was a successful commercial illustrator! I was familiar with his Campbell’s Soup Cans, Brillo Boxes, and self-portraits, but I recently learned he also produced a magazine, created an interactive piece using Mylar balloons, and designed art work for music albums!

The San Francisco Museum of Modern Art (SFMOMA) currently has an exhibition celebrating many of his creations. The title of the exhibition comes from Andy Warhol’s 1975 biography, “The Philosophy of Andy Warhol (From A to B & Back Again).”

I imagine the pieces on display at SFMOMA are just a fraction of what’s at the Andy Warhol Museum, located in his birthplace of Pittsburgh, Pennsylvania!

entrance to the exhibition

Here are some of my favorite Andy Warhol creations currently at SFMOMA: 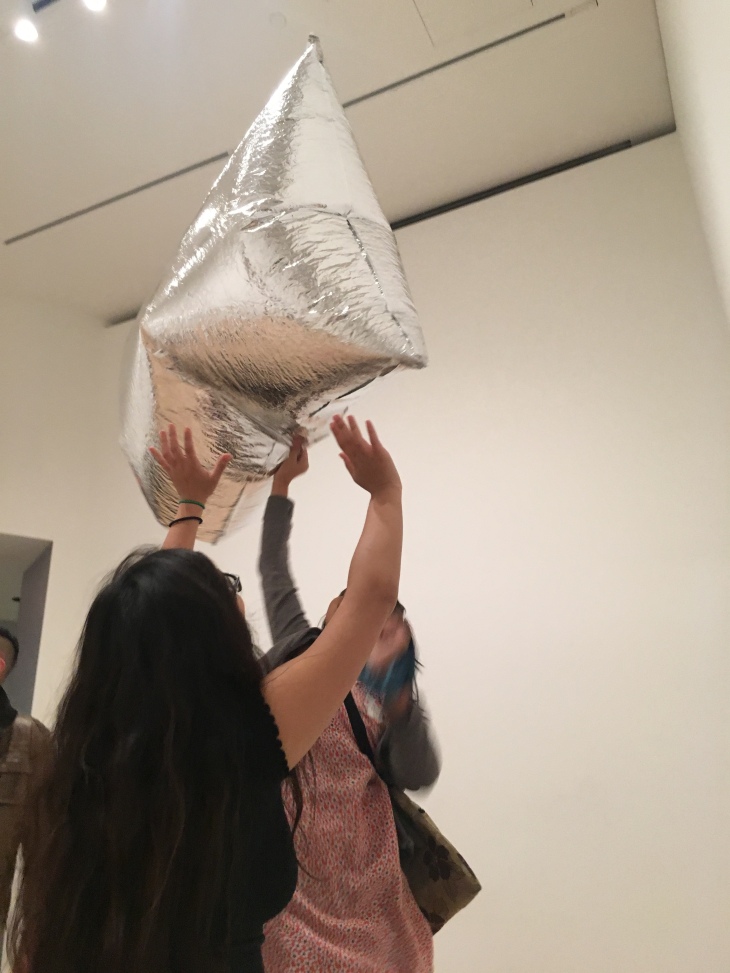 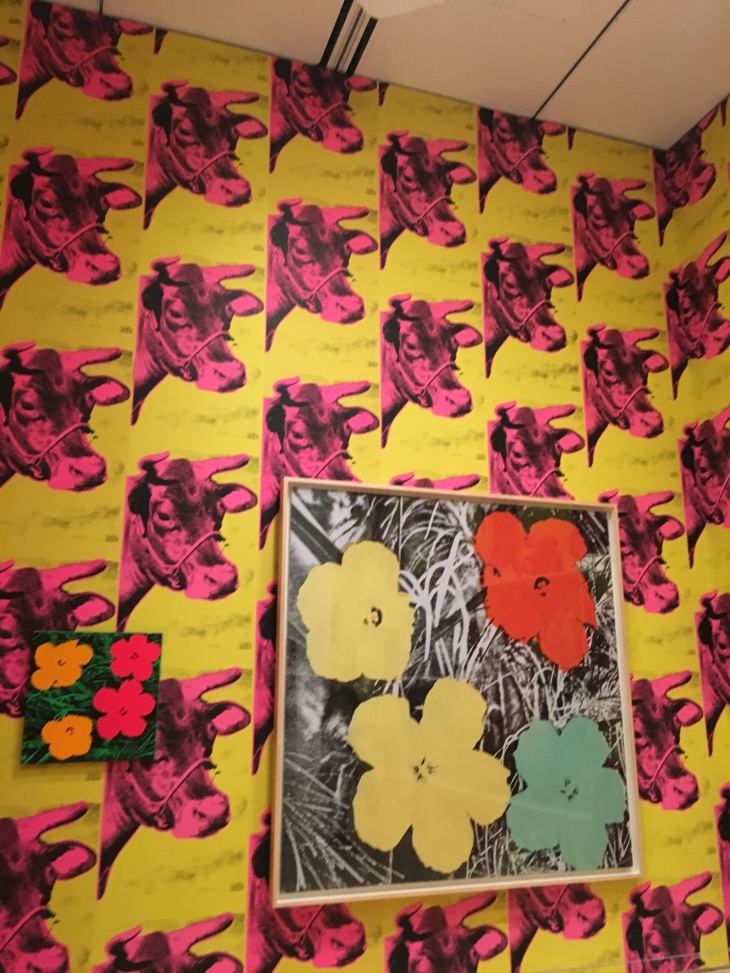 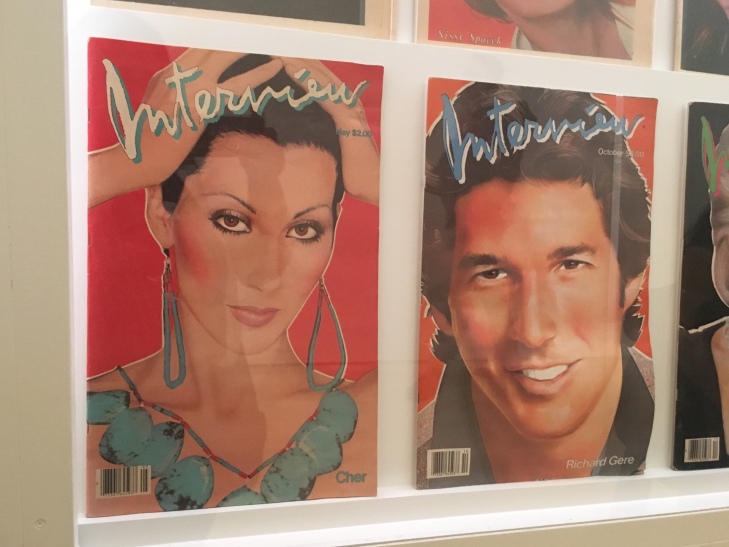 [Please note: The Andy Warhol From A to B and Back Again Exhibition at SFMOMA closed on September 2, 2019.]

Tell me in the comments below: Have you been to the Andy Warhol Museum in Pittsburgh? What’s your favorite Andy Warhol art piece?