What can I say? The reviews I’ve read about citizenM Hotels are pretty persuasive! They’re often described as high-tech, modern, and quirky. Sounds good to me!

Currently, there are three citizenM Hotels in Paris. Since I had an early flight from Paris to SFO via LHR, I decided to book my stay at the one conveniently located in Terminal 2 at Charles de Gaulle (CDG) airport. It was perfect for my last night in France. 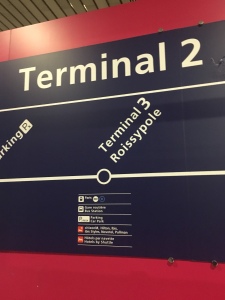 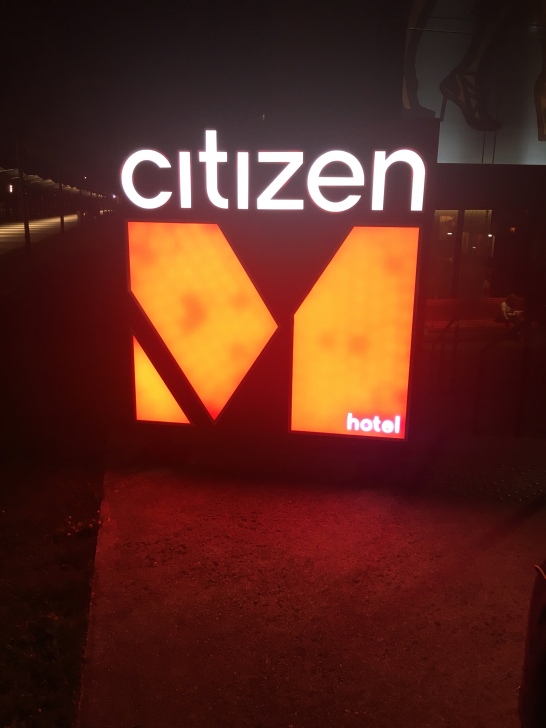 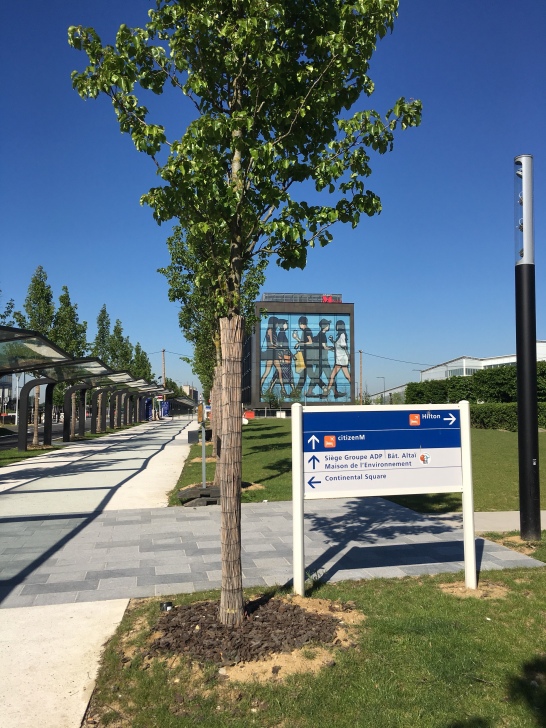 …and my favorite, the window blinds! When I first entered the room, the blinds automatically lowered!

Rise and shine… with a few taps on the tablet, the blinds slowly rolled up, and voilà, the view from my room:

The huge hotel lobby featured several living rooms, each with its own décor.

These were my favorites:

I enjoyed my stay at citizenM. Merci! A bientôt. See you next time…

I’m so happy “next time” came sooner than I thought!

From Berlin, my daughters and I returned to Paris CDG. Since we had an early flight to SFO via LHR, we spent one night at citizenM!

Everything seemed familiar to me. The rooms, the décor, and furniture in the huge lobby appeared the same.

In a world that’s constantly changing, it was comforting to know that some things stayed pleasantly the same.

Note: the rooms at citizenM are intended for two adults maximum. By adult, they mean age 11 and up. As my younger daughter was 10 at the time, we were able to share one room.

We enjoyed our overnight stay at citizenM. Merci! A bientôt. Someday, when it’s safe to travel again, I hope to see you next time…!