Bonjour! This week’s carte postale features the Castello di Amorosa, a winery built in the style of a 13th century Tuscan castle. It’s located in the Napa Valley town of Calistoga, California, which is about 77 miles/ 124 km north of San Francisco.

On September 28, 2020, the Castello di Amorosa farmhouse (pictured above to the right of the castle) sustained significant fire damage during the Glass Fire.

The farmhouse contained 120,000 bottles of wine (retail value: approximately $5 million). It will take 2-3 years to rebuild, according to owner and fourth-generation winemaker, Dario Sattui. The castle itself was not harmed.

I bought this postcard during my family’s visit to the Napa Valley castle winery in 2015. 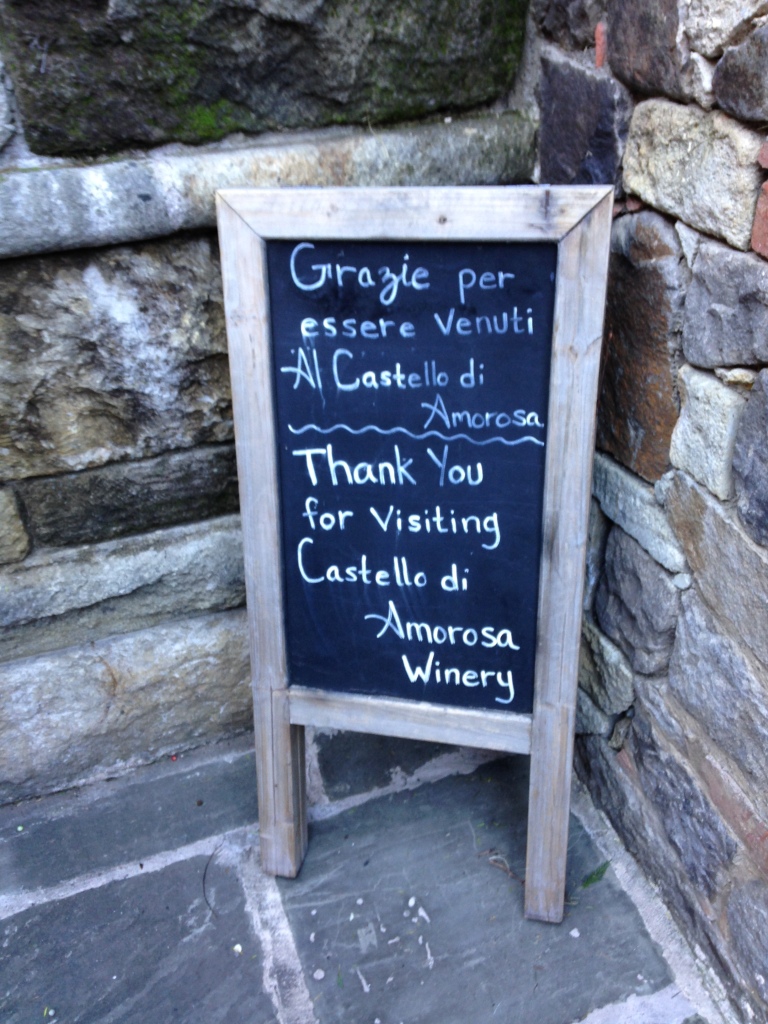 Until the next Wednesday Postcard, stay safe. A bientôt!

Thank you to all the brave firefighters for battling the California wildfires.

Disclosure: It’s my pleasure to spread the word about products and shops that I sincerely enjoy – like the ones listed here! Just a heads-up: if you make a purchase using the affiliate/referral links below, I will earn a very small commission at no additional cost to you.

Glossier is an American skincare company committed to creating cruelty-free products that reflect their belief that “beauty should be fun, easy, imperfect, and personal.” Use my link below and you’ll get ten percent off your first order:

Le Panier Français is an online marketplace based near Chicago (in Downers Grove, Illinois). They have a passion for traditional French food and strive to provide quality products at budget prices. Use my link below and you’ll get ten percent off your order: